Tallahassee Downtown is pleased to announce the 2016 Sundown Summer Concert Series at Cascades Park is back for a second year. This event is a series of four FREE public concerts held on the first Friday of May through August, from 7 - 10 p.m. The series lineup includes a mix of local and regional performers from a variety of genres.

In addition to live music, the event features a Fun4Tally Kids Zone with family friendly activities, food and craft vendors, a beer garden operated by local charity groups, as well as all the other amenities that Cascades Park offers including miles of trails, the Discovery playground and Imagination Fountain. 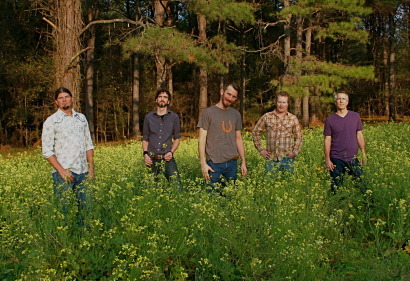 Two Foot Level hails from the tree canopied 7 hills of Tallahassee, Fl. The bands' instrumentation is clawhammer banjo, acoustic and electric mandolin, acoustic guitar, upright bass, drums and vocals. Though these instruments could be found in most bluegrass bands, with the exception of the drums, and while Bluegrass stylings are part of the bands sound, there's much more to it.

Two Foot Level builds its sound around original material mostly penned by Ruben Fields, but also with several contributions each by Todd, Dillon, Ross, and Jason. The songs have a range from Americana, Bluegrass, Folk, Indie, Reggae and Rock. The music just can't be described in an existing genre because it draws on the musical backgrounds of each member of the band and is so many things. We like to think of our music as universally appealing , stirring up good times and positive vibes. 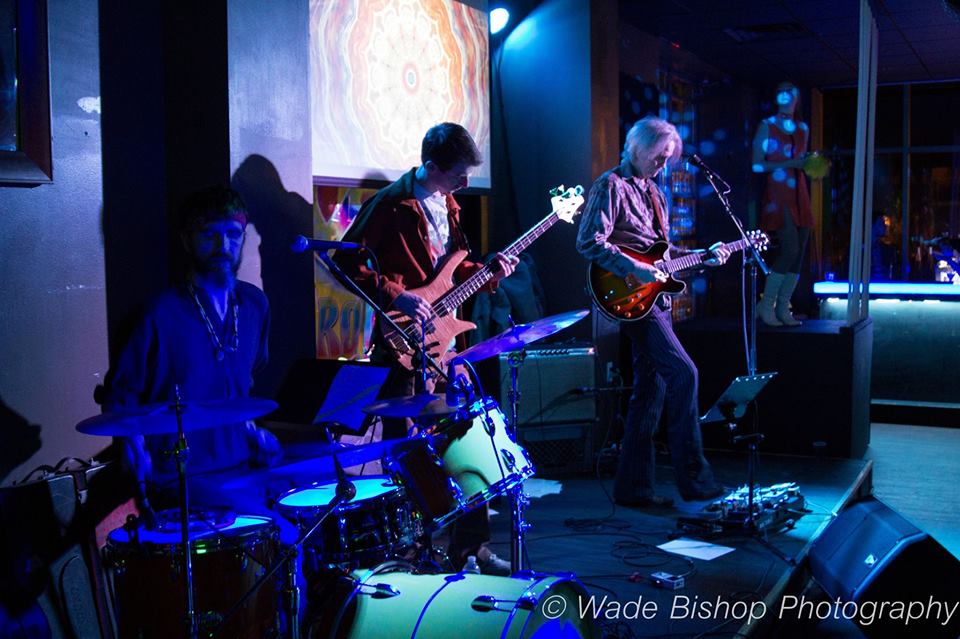