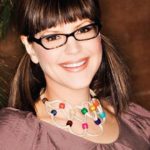 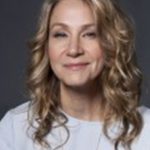 Joan Osborne, a native Kentuckian, burst onto the music scene in the late 1990’s with her hit single “One of Us,” featuring the now-iconic line, “What if God is One of Us?” Since then she’s released seven albums, including her most recent, “Love and Hate.” She’ll perform a special set of Dylan songs at Word of South, “Joan Osborne sings the songs of Bob Dylan.” 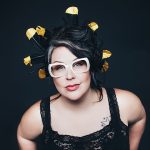 Sarah Potenza writes and sings roots rock n’ roll music. Rolling Stone describes Potenza as “Janis Joplin-Aretha Franklin hybrid with a mic ... but a Lucinda Williams-Bonnie Raitt hybrid with a pen.” She was introduced to many as a contestant on season 8 of The Voice. Her critically praised debut album, Monster, was released in 2016.

For more details on the Word of South festival and a full schedule of events, please visit wordofsouthfestival.com.

To learn more about the new Trolley and find pick-up and drop-off locations near Cascades Park, please click here.