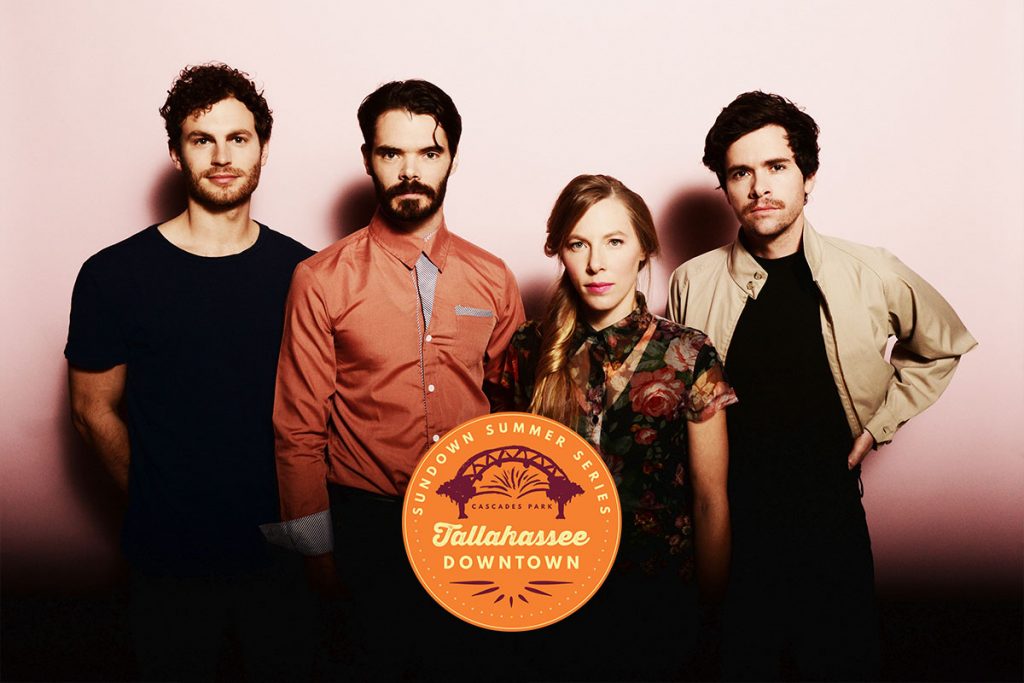 Tallahassee Downtown is pleased to announce the 2018 Sundown Summer Concert Series at Cascades Park. The event is a series of four FREE public concerts held May - August from 7-10 pm. Events are BYOB.

Since 2012, River Whyless has been taking over from coast-to-cost with their American folk melodies. The band builds their music around the fiddle, guitar and poetic harmonies that set them apart from many of their peers. Known for using obscure objects like a typewriter and toy piano for rhythm, you can catch them live this summer, at Capital City Amphitheater.

Cross between indie-rock and classic country, Neighbor Lady began as one person who said “they were too nervous to play a show by alone, so she asked her friends to join her.” Now, this four-person band rocks the stage with their country kissed, alt-rock songs creating a sensation both comforting yet heartbreaking in the same moments. This summer, see them live at Capital City Amphitheater. 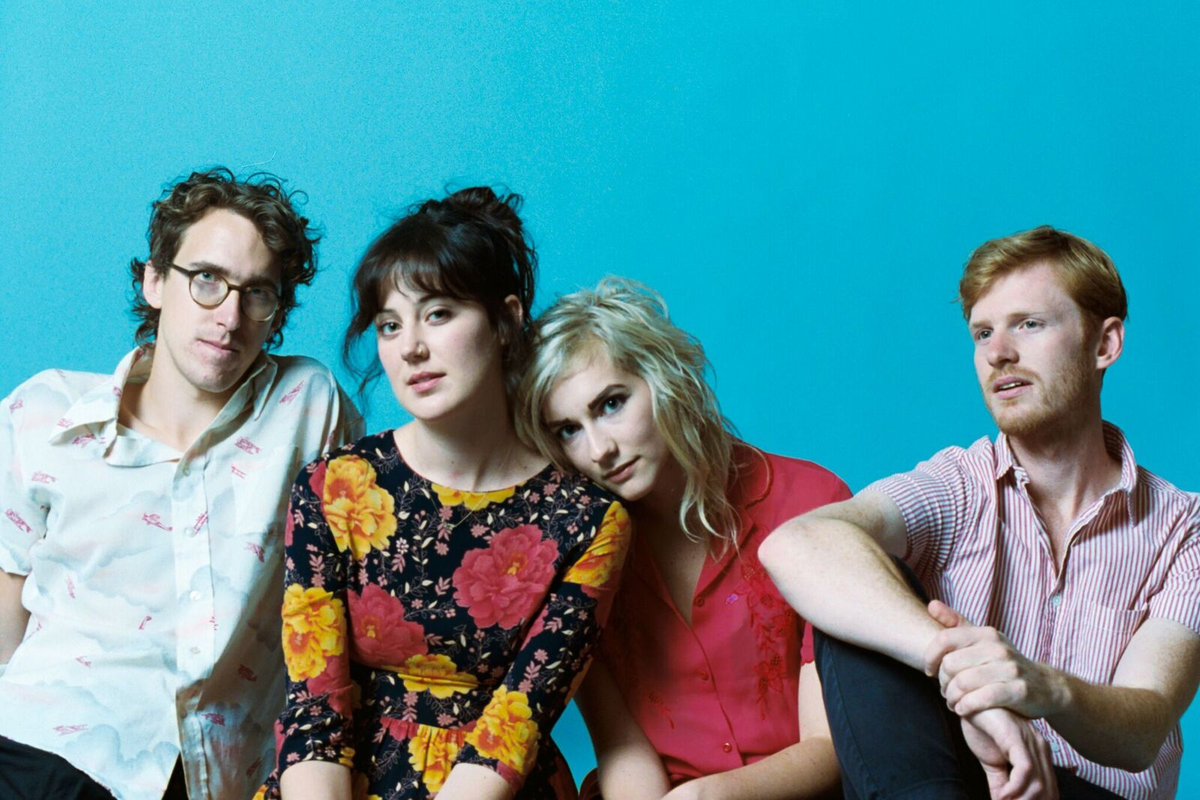